For the Roadies who made the trek to Newark it was an eventful day!  The Devils scored the first two goals of the game, but a 2nd period marker by Tom Wilson cut the home team’s lead in half.  Then in the third period, it finally happened: Alex Ovechkin scored to tie the game and became the 8th player in NHL history to reach the 700 goal plateau!  The Caps jumped over the boards to congratulate their captain en masse, and the Devils acknowledged Ovi’s achievement with a PA announcement and a celebratory graphic on their telescreen.  The entire arena stood and applauded him, Caps fans and Devils fans alike.  It was a classy and unexpected recognition of the milestone!  We’re so proud to have been present, and the only thing that would have made it better would have been a win.  Alas, the Devils scored late to take the lead and held on to it to the final buzzer.

Here’s a video from Roadie Mike Walton showing the reaction in the arena after Ovi made history! 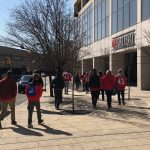 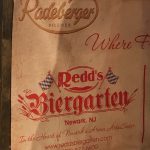 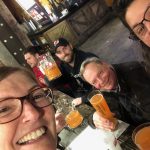 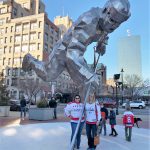 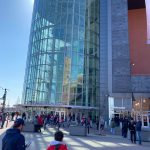 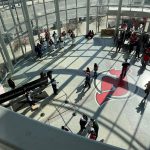 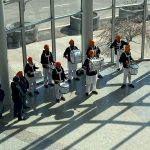 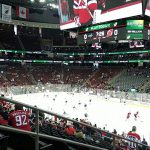 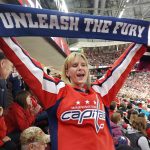 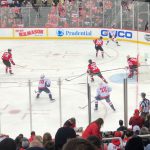 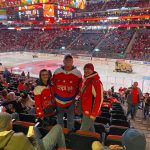 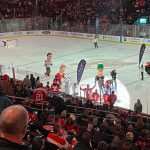 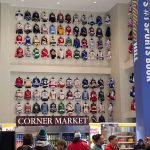 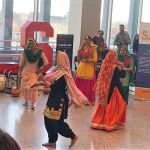 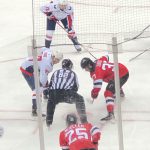 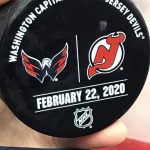 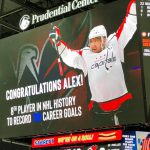 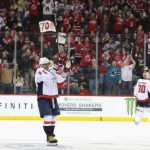 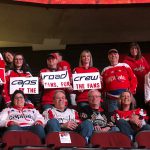