Nate Schmidt was a fan favorite for the Capitals on the blue line. When he was claimed by the Knights in the expansion draft, we all felt robbed. In order to gain some closure, we decided to pay him a visit at the Knights’ practice facility. We also decided to get Schmidt-faced! Our webmaster and graphics slave produced a few dozen Schmidt masks that we took with us to City National Arena. We caused such a spectacle that a local TV news crew covered it (see the video below). After practice we visited the rink’s bar, Mackenzie River, for some snacks and libations before returning to the Strip. 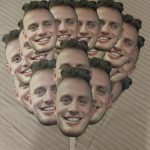 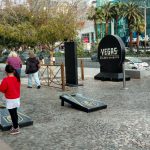 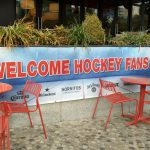 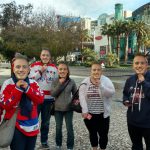 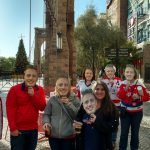 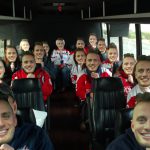 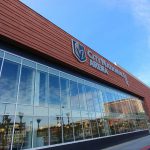 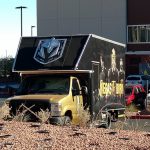 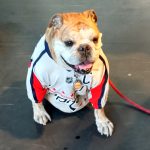 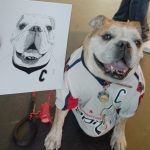 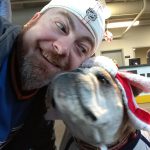 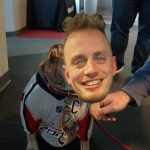 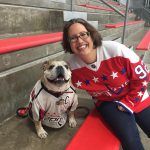 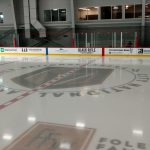 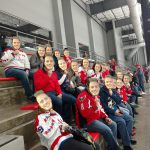 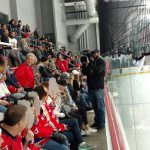 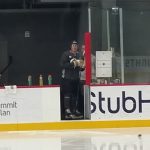 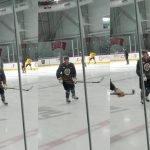 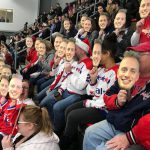 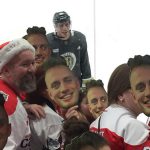 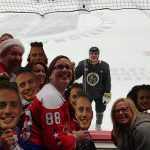 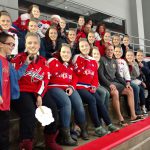 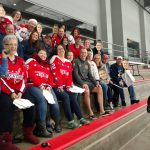 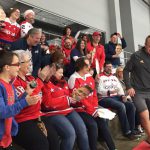 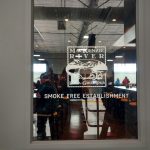 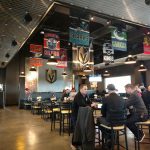 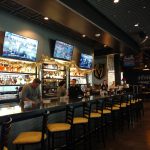 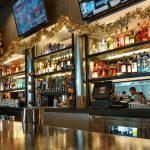 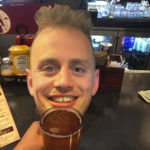